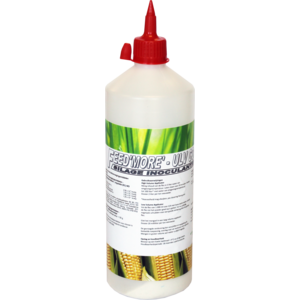 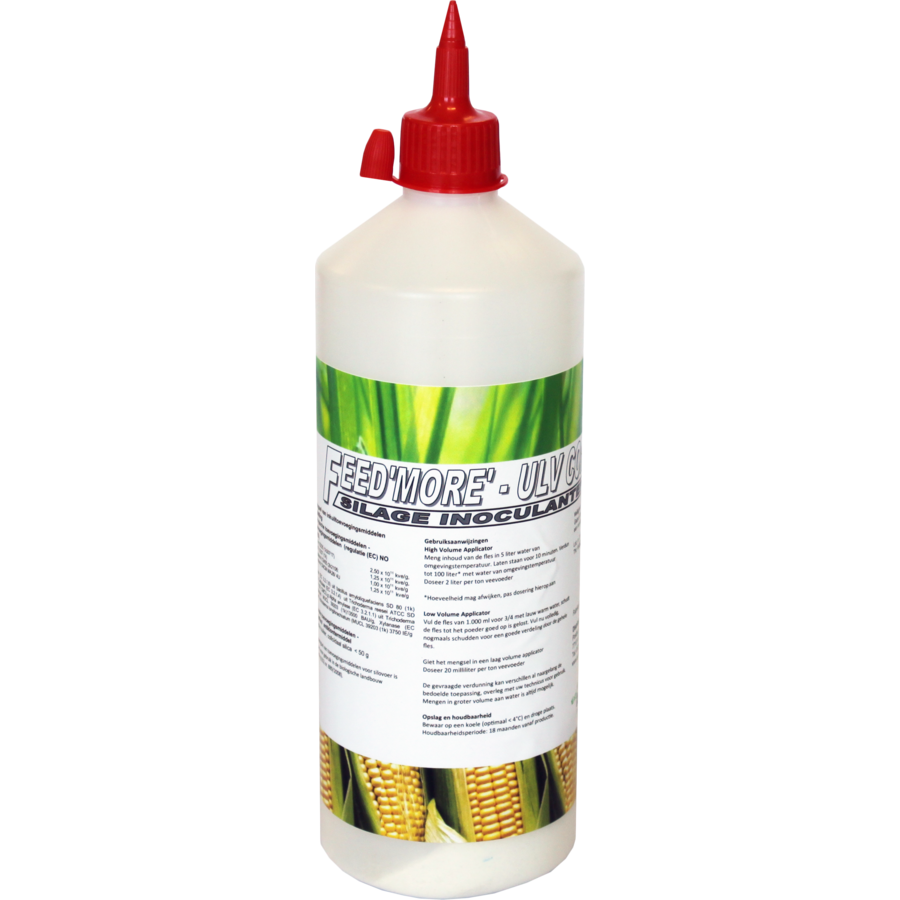 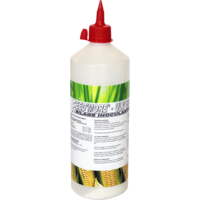 Prevent forcing and retain taste
When pitting the pit, the pit comes back in contact with oxygen, so that unwanted microorganisms such as fungi, yeasts and oxygen-loving bacteria have the opportunity to grow again. As a result, feed values are lost if no action is taken. In addition, fungi produce harmful mycotoxins, which has negative effects on animal health and production. Feed’MORE ’ULV / WSP contains a unique propionic acid bacterial strain that suppresses this process, inhibits heat and at the same time preserves the palatability of the pits.

Number of hours the pit remains stable after opening when using Feed’MORE ’silage agent and untreated.

The enzymes in Feed’MORE ULV and WSP have a significant effect on digestibility while maintaining the structural value of the crop. These enzymes have the ability to incorporate rumen bacteria to release carbohydrates from hard-to-digest cell structures in roughage. A production increase when using Feed’MORE ’is a proven consequence of this. Because the enzymes also make extra sugars available for the lactic acid bacteria, sufficient energy will be available even under poor silage conditions to allow the preservation process to proceed quickly.

The Digiflow ULV is a liquid applicator that very accurately adds the additives to the silage (grass silage, corn silage, etc.). 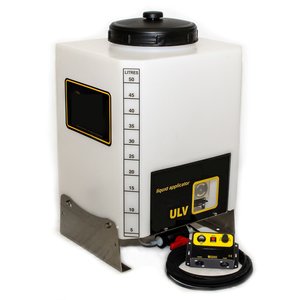 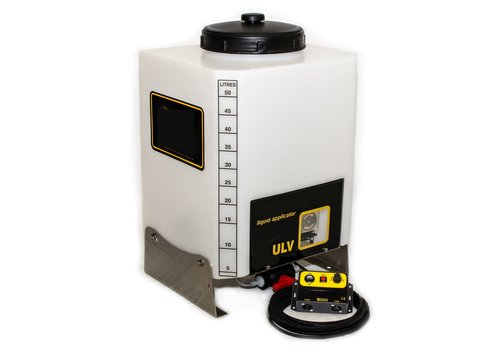